When he purchased a basketball goal last Christmas, local man Arnold Blue thought it would lead to great success on the court for his sons Arnold Jr. and Tyler. Instead, the hoop, located in front of the family’s home at 345 Durly Court, has gone more than 10 months without a single shot being made into it. 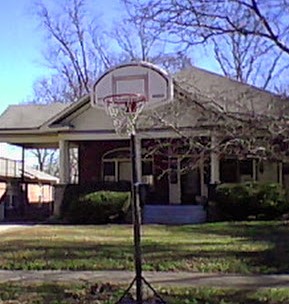 Blue estimates "probably 500 shots" have been missed by the two boys.

“Not even a lucky one. You know, maybe Arnold Jr. throws the ball up in the air as a joke and it goes in,” said Blue, 44. “We didn’t count a shot Tyler made in June because my wife, Patrice has pictures of him using a ladder.”

Tyler, now age 10 and getting a C in math, declined comment.

Blue was skeptical of his sons’ athletic ability even before he purchased the hoop on December 9, 2017. He now feels they should be discouraged from sports altogether.

“I wanted to raise the next Michael Jordan, but these kids play more like Estelle Jordan,” said Blue, while pointing to his next-door neighbor, Estelle Jordan.
Email ThisBlogThis!Share to TwitterShare to FacebookShare to Pinterest
Newer Post Older Post Home 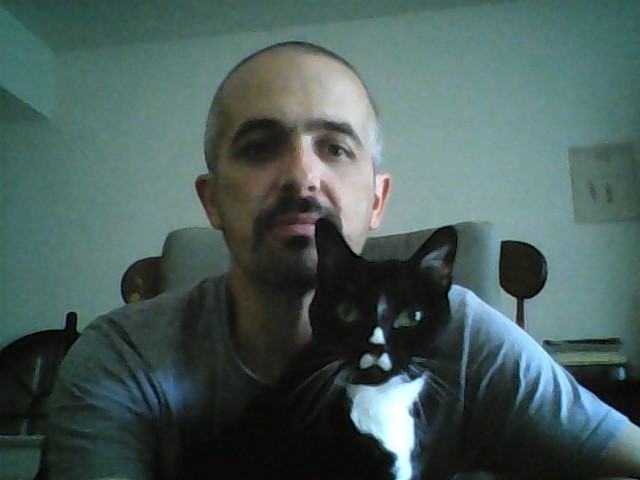